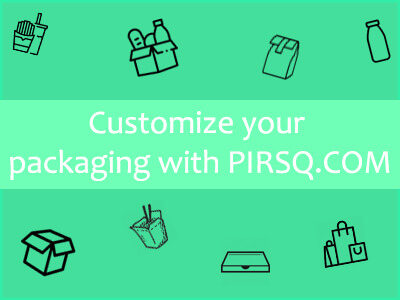 How are Rippled Paper Cups manufactured?

S FLute paper board is made from the plain paper which is then cut into blanks. These blanks are then passed into the machine to make the cylindrical structure which is then pasted over the single-walled paper cup.

Why is Quantity For Rippled Cup higher than Double Wall?